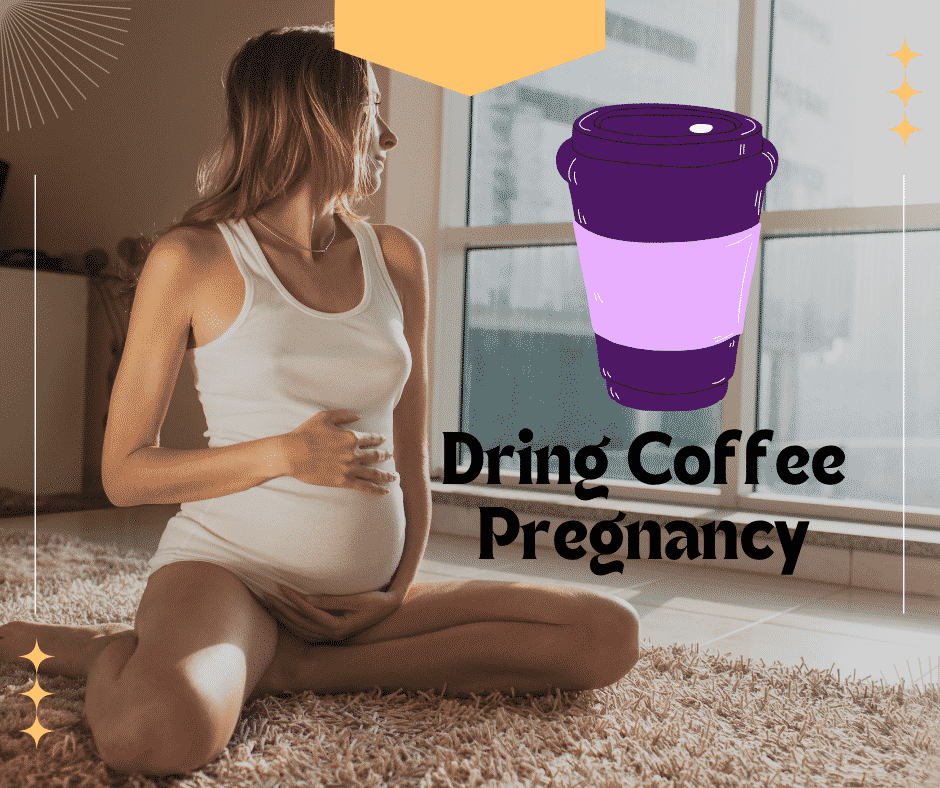 Coffee is one of the most popular drinks in the world, and for a good reason – it’s delicious. But can pregnant women drink coffee? Many pregnant women are curious about this question and whether they can enjoy a cup of joe during their pregnancy. This blog post will explore the science behind caffeine and pregnancy and provide some guidance on what pregnant women can do to enjoy their favorite drink safely.

Effects of caffeine during pregnancy

Caffeine is a stimulant that is present in coffee, tea, chocolate, and some soft drinks. It is also often added to energy drinks and supplements. Although caffeine is safe for most people, it can be harmful to unborn babies. Caffeine can cross the placenta and increase the heart rate of the fetus. It can also lead to a decrease in blood flow to the placenta, which can deprive the fetus of oxygen and nutrients. In addition, caffeine can interfere with the absorption of iron, which is essential for fetal development.

Pregnant women need to limit their caffeine intake for these reasons. Although there is no definitive answer as to how much caffeine is safe during pregnancy, experts generally recommend limiting intake to 200 mg per day. This amount is equivalent to about one cup of coffee. Pregnant women should also be aware that caffeinated beverages can have a diuretic effect, leading to dehydration. Therefore, it is important to stay well-hydrated by drinking plenty of water throughout the day.

If you are pregnant and concerned about caffeine intake, talk to your doctor. They can advise how much caffeine is safe and suggest alternatives that will help you stay energized during this busy time. In the meantime, try limiting your intake to one cup of coffee per day or switch to decaf. You may also find that drinking herbal tea or water is refreshing to stay hydrated and energized during pregnancy.

Can caffeine help with pregnancy?

Many pregnant women find that they need an extra boost of energy to get through the day. While there are many safe and effective ways to increase energy levels, some women turn to caffeine for a quick fix. But is caffeine safe during pregnancy?

Of course, it’s important to talk to your doctor before consuming any caffeine during pregnancy. Some women may be more sensitive to its effects than others. But for most women, moderate amounts of caffeine are unlikely to cause any harm.

If you’re looking for ways to increase your energy levels during pregnancy, try eating healthy foods and getting plenty of rest. And if you need an extra boost, talk to your doctor about whether moderate amounts of caffeine are safe for you.

Whether or not it is safe to drink coffee during pregnancy is a topic of much debate among medical professionals. Some studies indicate that there may be certain risks associated with coffee consumption, including an increased risk of miscarriage. However, others have found that coffee actually offers many beneficial effects for both mom and baby, such as reducing the risk of diabetes and providing essential nutrients like calcium and antioxidants.

Ultimately, the decision about whether or not to drink coffee during pregnancy is a personal one. Some women will choose to err on the side of caution by limiting their intake of coffee, while others will choose to enjoy their daily cups in moderation. Ultimately, the most important thing is to consult your doctor about what is best for your unique situation. After all, each pregnancy is different and should be treated as such. So go ahead and enjoy that mug of coffee – just make sure you do it in moderation!

Benefits of coffee during pregnancy

While many people associate pregnancy with a long list of restrictions and rules, there are several benefits to enjoying a coffee during this particular time. For one thing, caffeine is a natural stimulant that can help to keep you alert and focused, allowing you to manage the demands of pregnancy with ease. In addition, recent research has shown that drinking coffee can offer significant health benefits for both mother and baby.

Coffee is rich in antioxidants that can help protect against certain forms of cancer, and it also contains nutrients like riboflavin and niacin, which are essential for fetal development. So whether you’re a regular coffee drinker or are just getting started during your pregnancy, this beloved beverage has something to offer every expecting mom.

Tips for cutting back on caffeine during pregnancy

Pregnancy is a time when many women choose to cut back on caffeine. Caffeine is a stimulant that can cause restless nights and increase anxiety levels. It can also lead to dehydration and contribute to morning sickness. However, cutting back on caffeine can be difficult, especially if you’re used to drinking coffee or energy drinks every day. Here are a few tips to help you reduce your caffeine intake during pregnancy:

How Much Caffeine is Normal for Pregnant Women?

Pregnant women are often advised to limit their caffeine intake, but there is no clear consensus on how much is safe. Some sources recommend limiting caffeine to 200 mg per day, while others suggest avoiding it altogether. So what is the truth?

The evidence on caffeine and pregnancy is conflicting. Some studies have found that high levels of caffeine consumption (more than 600 mg per day) may be associated with a higher risk of miscarriage. However, other studies have found no such link. It is also worth noting that the vast majority of pregnant women consume less than 200 mg of caffeine per day, and there does not seem to be an increased risk of miscarriage in this group.

So what should pregnant women do? There is no need to eliminate caffeine completely, but it is probably best to limit intake to less than 200 mg per day. If you are concerned about your caffeine intake, talk to your doctor or midwife. They will be able to offer further guidance on how much is safe for you.

So, what’s the final verdict? Can a pregnant woman drink coffee? Yes! However, it’s important to note that caffeine consumption should be limited to around 200 mg per day. Additionally, pregnant women should try to get their caffeine from natural sources like coffee rather than energy drinks or soda.

Finally, coffee has been shown to have multiple benefits for both mother and baby during pregnancy, so enjoy a cup (or two) guilt-free. Are there any other questions about caffeine and pregnancy that you’d like us to answer in future blog posts? Let us know your thoughts in the comments below! 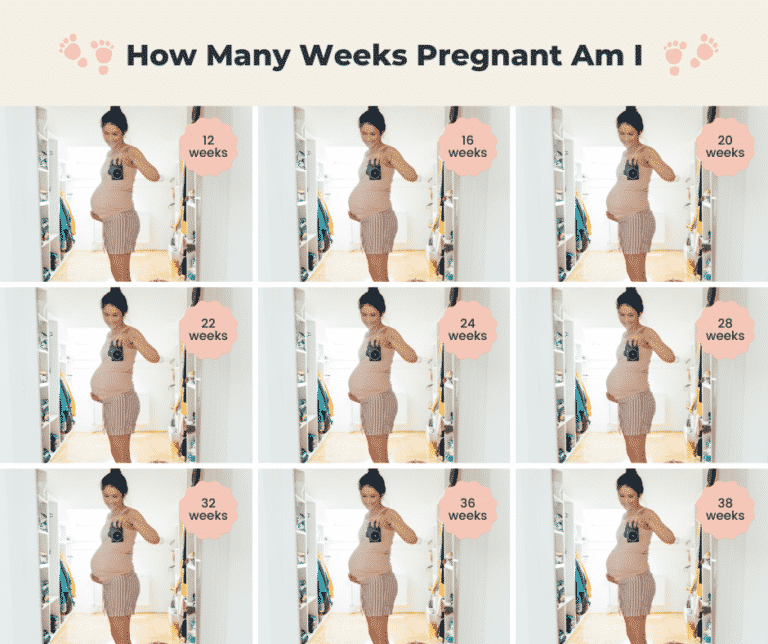 Published on April 12, 2022 – Last Updated on April 13, 2022 If you’re like most moms-to-be, you probably want to know how far along you are in your pregnancy. And if you’re trying to calculate your due date, you’ll need to know the date of your last menstrual period. Luckily, there’s an easy way… 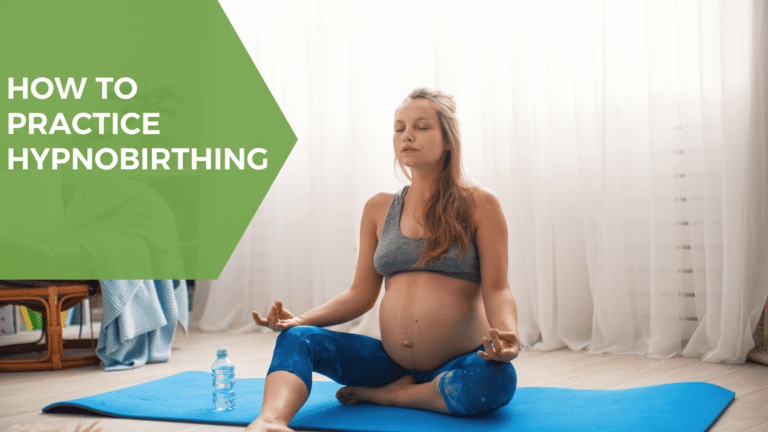 Published on December 6, 2021 – Last Updated on January 9, 2023 Practicing hypnobirthing is a great way to get started on your journey toward parenthood. We will go over some of the most popular methods and how they can be used in 2022 so that you can learn rapidly to practice hypnobirthing. The practice… 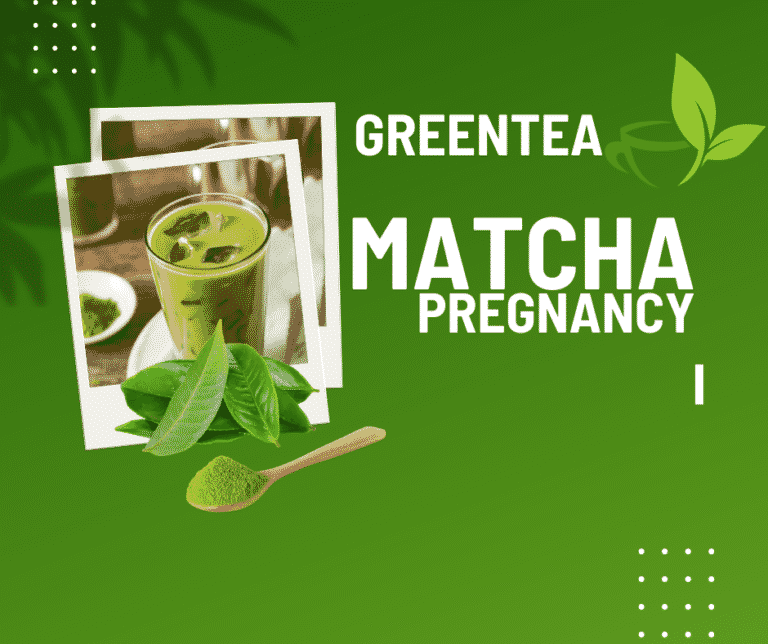 Published on April 29, 2022 – Last Updated on April 29, 2022 If you’re pregnant, you may be wondering if it’s safe to drink matcha tea. And the answer is: it depends! Matcha contains caffeine, which can be harmful to a developing baby. But there are also many other nutrients in matcha that can be… 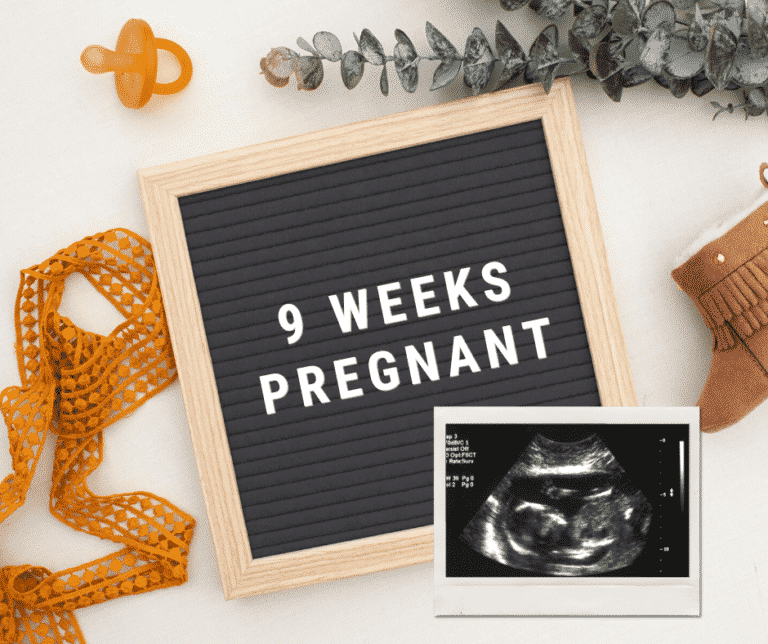 Published on March 20, 2022 – Last Updated on April 22, 2022 Are you 9 weeks pregnant and want to know what to expect over the next few weeks? As a mother, you want to ensure that you provide your child with the best possible start in life. By staying healthy and taking care of… 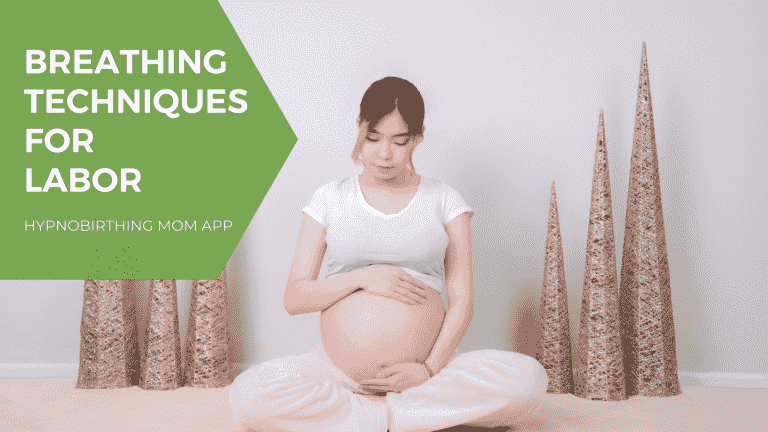 Published on December 6, 2021 – Last Updated on May 20, 2022 Have you been practicing any breathing techniques for labor? If not, take a few minutes to practice before the big day. Breathing can be one of the most effective tools for managing pain during childbirth, so it’s essential to take time now to… 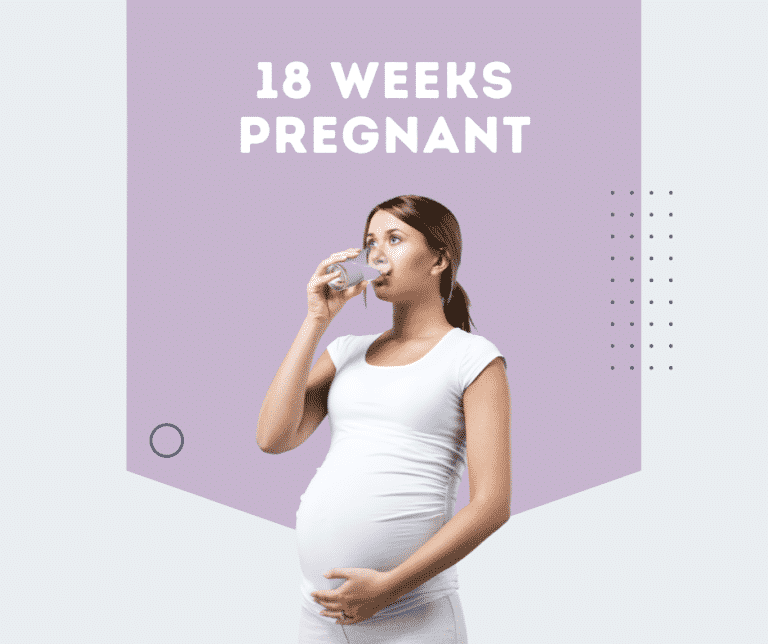 Published on April 1, 2022 – Last Updated on October 18, 2022 As you reach 18 weeks pregnant, you may feel new emotions and sensations. You may be curious about what to expect in the coming weeks. This blog post will provide information on what changes to expect as you move into the third trimester….